Fukushima prefecture is the third largest prefecture in Japan.
From Tokyo, it is possible to go by bullet train in about 90 minutes.
Inawashiro Lake and Bandai mountain are famous for sightseeing spots.
And,The swamps located in the Ura Bandai area is called “Goshiki numa” (literally mean: 5colors swamps).There are swamps of various colors such as green, red and blue, and it has been popular as a sightseeing spot.
There is also an old post station town established in the Edo Period called Ouchi-juku, and over 1 million tourists are visiting a year.

Most Viewed Videos in Fukushima-ken 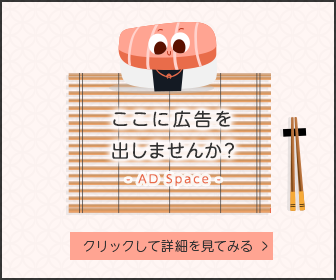